Earlier this year Google announced it was pulling the plug on Google Reader July 1, 2013. I recommended trying Old Reader or Feedly. Personally, I’ve settled on Feedly; their responsiveness to the demand following Google’s announcement and to the feature requests coming from their new clients has been admirable.

Feedly was originally built to use Google Reader in the backend, repackaging the content into a different format. Short version: Feedly said we’ll make some changes so we don’t need to rely on Google Reader. The day is here. They’re calling it the Feedly Cloud.

If you are using Feedly, follow the easy-to-follow directions on their blog to make sure that all of your feeds really are coming through Feedly, not Google Reader.

1 thought on “Feedly: Prepared to Disconnect from Google Reader?” 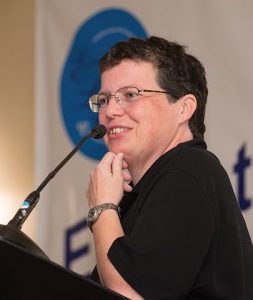